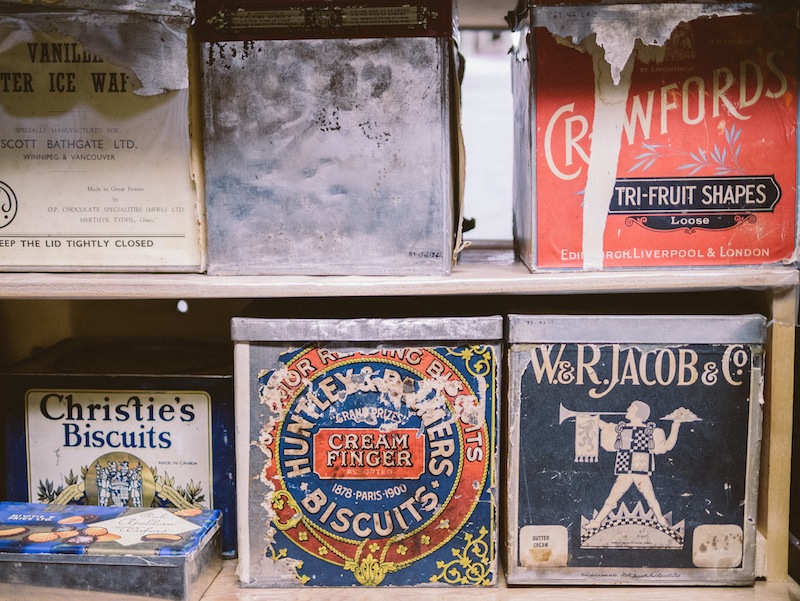 Beginning in the 1930s the Archives Committee began collecting Edmonton’s history. This included historical items, photographs, documentary evidence of Fort Edmonton, information on land grants, and the histories of the early churches. The artifacts became the nucleus for the collection at John Walter Museum and Fort Edmonton. The collections not currently at the John Walter Museum and Fort Edmonton are housed at the old O’Keefe Brewery, known today as the City of Edmonton Artifact Centre.